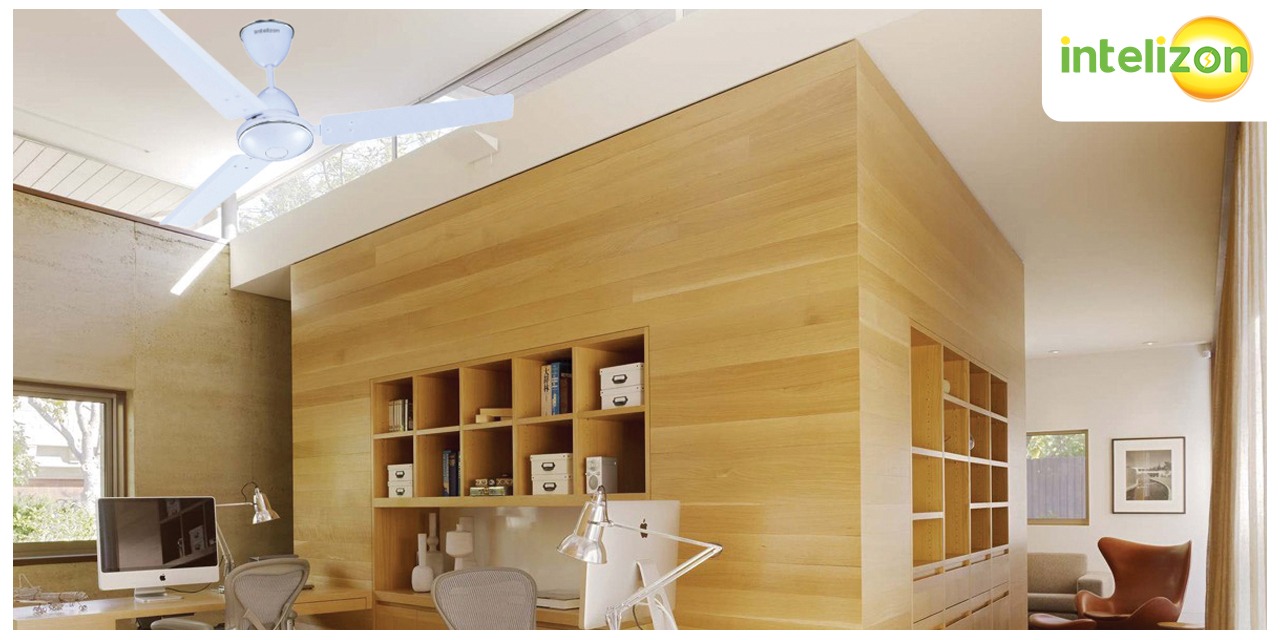 Fans are an integral part of most of the Indian households, running for hours, without any notice. Most of us do not even realize that ceiling fans consume more electricity than a refrigerator in a house. In fact, after air conditioners, it is the second biggest contributor to electricity bills in any household.

When we are switching to LED lights, Solar inverter and so many other green and clean source of energy while thinking of reducing the electricity bill, surprisingly ceiling fans are the most ignored appliance.

BLDC fan lifespan is more than a normal ceiling fan because there is no heat generated in BLDC Motor increasing the lifespan of ceiling fan bearings, reducing the chances of the winding failure because of the usage of high thickness copper wire.

BLDC fans are better! Know how?

Intelizon is one among those brands who have started retailing fans equipped with BLDC motors. In India, where electricity is still a major problem in most of the parts, switching to BLDC fans is one the brightest idea to combat the challenges of huge power consumption.

As per some theory, replacing the AC motors with BLDC motors can reduce energy consumption by about 40 million kilowatt hours (kWh), which is huge. BLDC motors are smaller, more energy efficient and have better speed control than the age-old traditional fans, still most of the household have their appliances run AC motors.