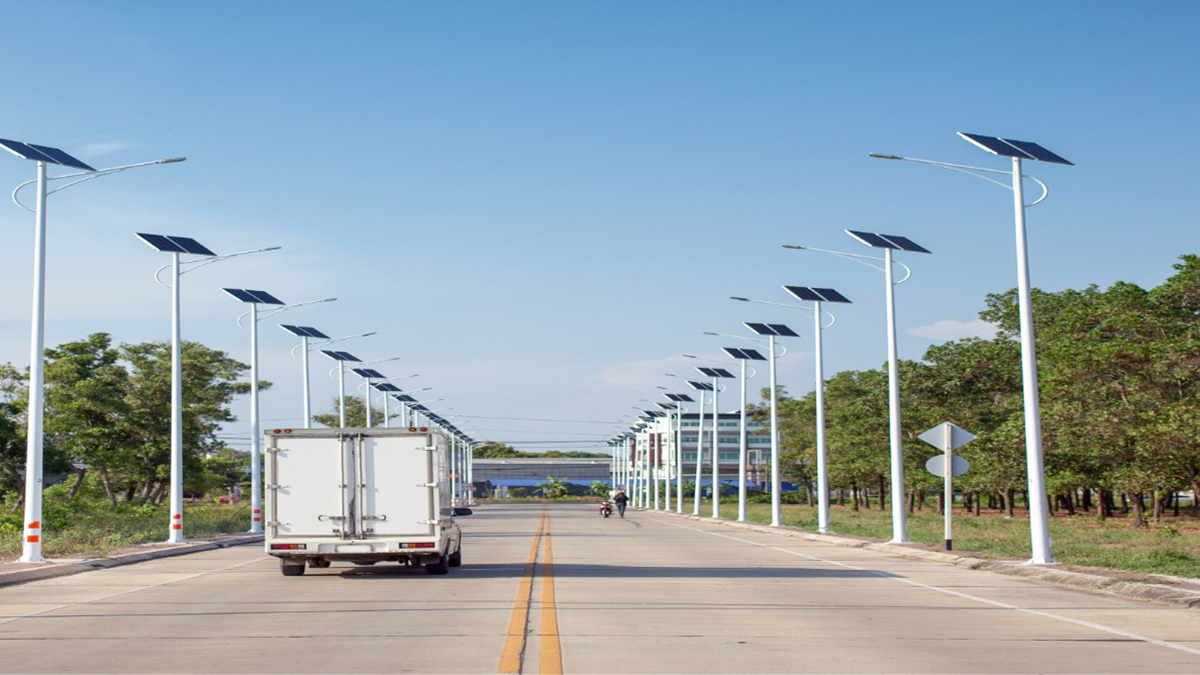 Urbanization in India began to accelerate in the past couple of decades due to open economy and rapid industrialization, villages have grown into towns and towns to tier 2 cities at an unrelenting pace.

The population residing in urban India was 28.53 percent as of census taken in the year 2001, and according to a survey conducted by UN over 40.76 percent of India’s population is expected to move towards urban dwelling.

With increased urbanization the rates of crime increases drastically, the authorities have a task at hand to protect the cities from antisocial elements effectively 24/7 and more keenly during nights when such crimes are at its highest.

Cities such as Hyderabad and Bangalore known to be IT hubs have seen increase in crimes against working women who work in night shifts the crimes are often committed in deserted roads and poorly lit streets.

Many such crimes went unpunished due to lack of evidence, such crimes will take us back to the dark ages unless measures are taken to prevent it, it’s literally impossible to man the never ending streets of a metropolitan city. However, a few street light on every stretch of road can discourage these criminals who prowl the night.

Dark streets are an indication of under development, with more and more people moving into the cities. Investing in safe and secured roads become an integral part of urban development plan; however, with street lighting accounted for 10–38% of the total energy bill in typical cities, an energy efficient lighting system is the need of the hour.

In the past one decade solar street lighting systems have improved technologically to meet the needs of today’s growing urban cities requirement.

It is applauded for its aesthetic value as it comes without the need for gained cables and unwanted digging up, and also for its power saving capability and low greenhouse emission features.

Now, to add to its glory the all new solar hybrid street lights comes with an inbuilt spy camera with live monitoring feature and motion sensors which is an effective crime deterrent feature.

Though these features sound international, the Indian solar industry has made a monumental movement in advancing its technological capabilities to meet international standards.

Since the technology is made in India, it reduces the run around time to get it fixed when things go wrong, hence we can be rest assured of functional street lights always, and also encourage the growth of the industry which can be an integral part of our nation’s energy security given the current circumstances.

Solar Street lighting systems particularly a critical move for the public authorities to make for growing cities because of its strategic importance for economic and social stability.

Inefficient lighting wastes significant financial resources creates unsafe conditions for the public. It’s time we do away with the old towers and cable system and move on to more elegant and eco-friendly and frugal budget oriented solar street lighting systems to keep up the upward momentum of our economical growth.

There is tremendous potential to improve the quality of lighting in our streets while reducing energy consumption, costs, and greenhouse gas emissions.

The city authorities need to make a conscious effort in building infrastructure which revolves around solar energy which is available in abundance in our country, and the lasted technological advancement made in the space, sure gives more than one reason to switch to solar street lights in both urban and rural India.