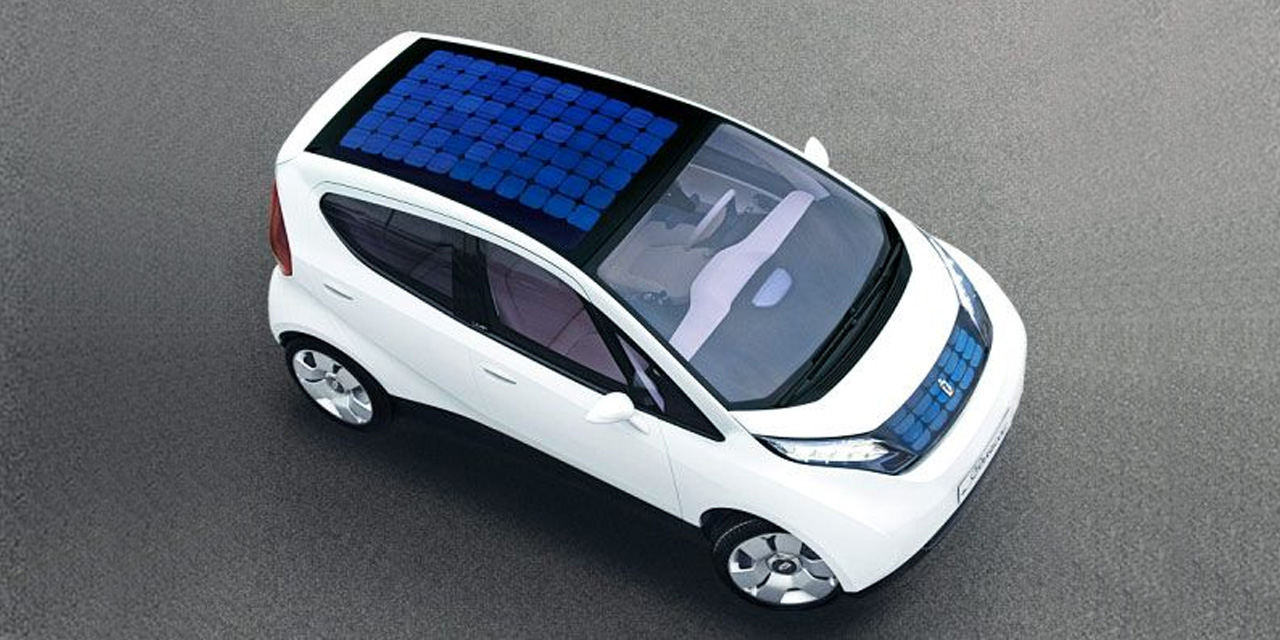 With the increasing technology and development in the world, the normal sources of energy are diminishing at a great rate which is why the whole world is looking out for non-renewable resources of energy, the most prominent among them are solar power, wind power, etc. They are the most sustainable resources of energy which will make our lives easier due to the cost-effectiveness when compared to the great efficiency they provide, the durability, and the positive effect on the environment. These kinds of energy make sure that there is no harmful effect on the environment.

With this thought, the entire world has now turned to solar renewable energy resources. Solar panels play an important role in grabbing the sun’s energy and then storing them in the internal cell which will be further converted into any source of energy that is required. This has a wide range of applications in almost every sector where power is required. We should not forget the fact that the initial investment over the Solar products is very high, but one needs to understand the ROI on this is very much high and the maintenance once purchased is extremely trivial.

One industry where there is a lot of power or fuel consumption is the automobile industry. Thanks to people who came up with the idea of solar energy utilization in electric cars, solar-powered electric cars, which are an efficient substitute.

A solar electric car is a vehicle that is utilized for transportation on land. They typically function on solar power by utilizing solar panels to recharge batteries. Solar electric cars bring together technology from the aerospace, bicycling, alternative energy, and automotive industries. The amount of energy input into the car substantially limits the design of the vehicle.

There are solar cells that are integrated into the body of the electric car which makes it self-sufficient. There will be a certain period for charging this after which the store power will be able to give all the power to the vehicle to move. They efficiently reduce pollution and give a good rise in solar car mileage.

How do they work?

Photons, or light particles, stimulate electrons in a solar panel, resulting in an electric current. Solar panels are made up of numerous tiny photovoltaic cells that are connected. Each photovoltaic cell is essentially two slices of semiconducting material, such as silicon, sandwiched together. To give each slice a positive or negative electrical charge, silicon is combined with additional elements, commonly phosphorus and boron. At the point where the two layers meet, an electric field is created. When a photon of sunlight knocks an electron loose, it is pushed out of the silicon junction by the electric field. The electrons are collected and sent to wires by metal conductive plates on the cell’s sides. The electrons can then flow freely, just like any other source of electricity.

Why are these cars the best?

The near future is all about solar products and with time, they might turn out more expensive than now. So, the present is the best time to invest in solar products.