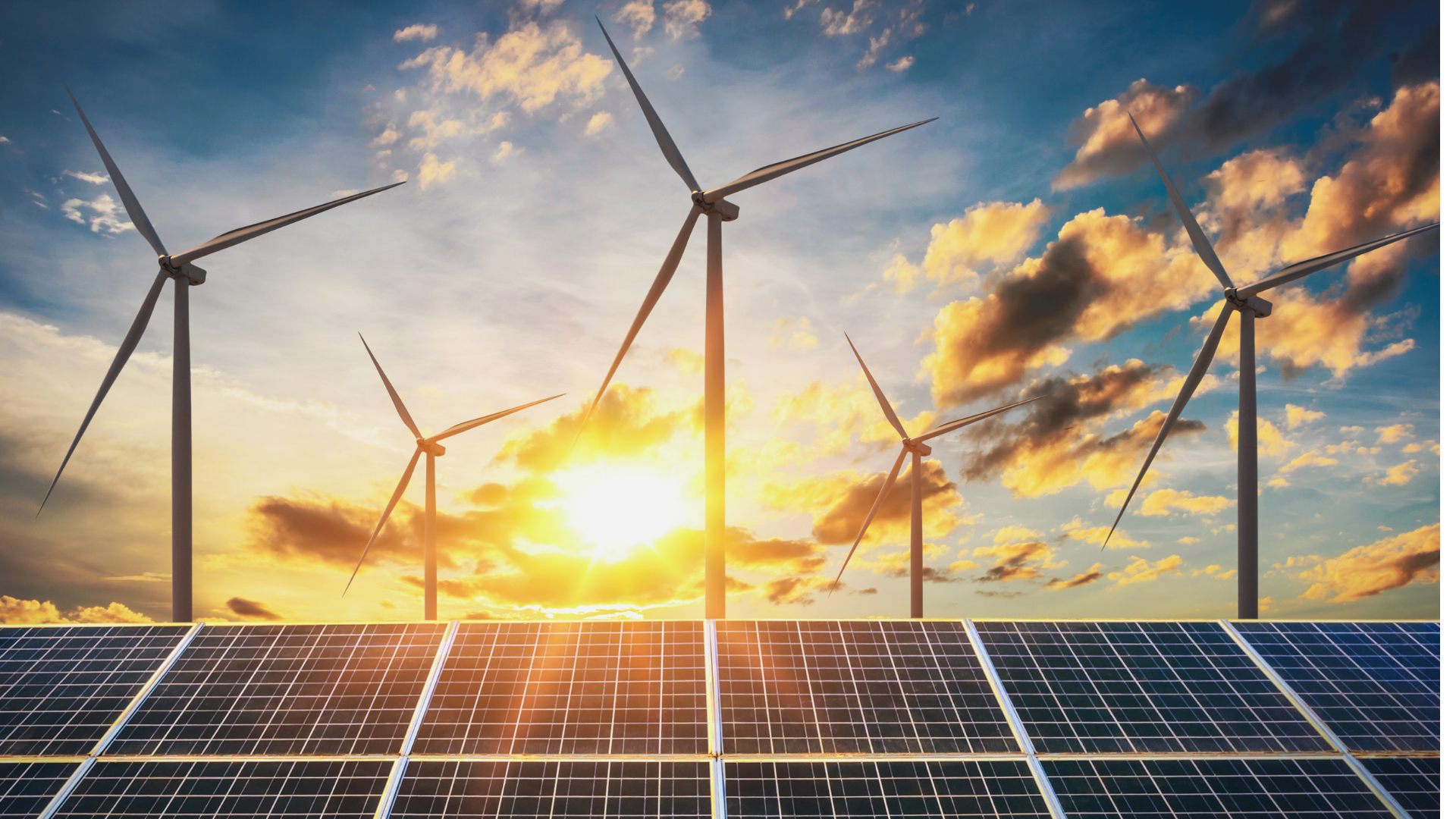 We know that solar power is harnessed using Solar Photovoltaic (PV) technology that converts sunlight or solar radiations into electricity by using in-built semiconductors. Another known fact is that 430 quintillion Joules of energy from the sun reaches the earth every hour, which is way more than what we consume in a year. But these facts lead us to believe in a misconception that the stronger the sunlight the better the solar energy generated. This is not an accurate assumption because solar panels use daylight energy for electricity generation, they’re not dependent on direct sunlight. Solar panels, in contemporary times, are designed in such a way that an in-built system of lenses and mirrors captures different parts of the solar spectrum. Science had led to such technological advancements, which have helped us to use solar energy in every climate irrespective of the location.

Today, solar energy has become a highly dependable form of energy in colder regions but there are certain problems that the cold climate may pose to electricity generation:

Another misconception that people have is about the lower productivity of solar panels during rainy days. This must be obliterated because rainfall directly does not impact the solar panels, but it’s the rain clouds that are likely to lower the total production. However, this may turn out to be beneficial too because rainstorms would end up cleaning any layer of dust or dirt covering the panel and blocking the light, and thus lead to better electricity production.

“A solar panel is a bit like the silicon chip inside your computer, if it gets too hot it doesn’t work quite so well”

This helps us in concluding that solar panels are affected by variations in climate and changing seasons, and not directly by warmer regions. We can also see how solar panel works more efficiently in colder regions than in warmer.

Subsequent ways can be used to cool down heated panels:

Even though the total potential of solar energy is dependent on the sun, with the modern technological advancements in the industry, it is now possible for households, offices, and farms to install and harness the power of solar even if they are located in cloudy, snowy and rainy areas.

Thus, we can conclude from the above observations that warmer or colder regions do not define the productivity of the solar panel, it’s the existence of daylight that affects it. If you are still dubious about switching to renewable solar energy appliances and need some guidance into choosing the right products for your home/office, visit our website to read more blogs and analyse our product profile for your best fit.

Let’s take a pledge to save nature by saving the depletion of fossil fuels so it can be sustained for future generations. Go Green, Go Solar.